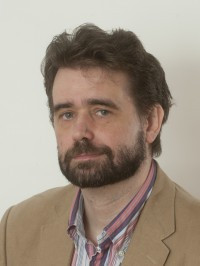 The paper offers a critique of the concept of “political moralism,” as used by exponents of the “realist” school of political theory (exemplified, among others, by Bernard Williams and Raymond Geuss). It argues that the realist critique of political moralism is vulnerable on several points. First, the picture of political moralism emerging from the writings of political realists is open to dispute, as it ascribes a kind of absolute morality to “political moralists” which, in reality, they seldom exhibit. Second, it can be shown, that the realists’ concept of the political also contains recognizable, and, it seems, unavoidable, “moralistic” elements (a prime example being Williams’ Basic Legitimation Demand). In our view, the realist argument about the primacy of the political over the moral in realist theory cannot fully overcome the previous objection. In the end, the paper will try to interpret political realism as offering a specific kind of political (or public) morality, taking into account characteristics of political life that other approaches often neglect, thus representing a much needed corrective to mainstream political theory.